Board Member J. Wayne George Receives Order of the Palmetto

Board Member J. Wayne George Receives Order of the Palmetto 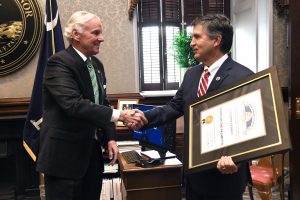 Marion County Healthcare Foundation Board member Wayne George was recently presented the Order of the Palmetto from South Carolina Governor Henry McMaster. The Order of the Palmetto is the state’s highest civilian honor awarded to citizens of South Carolina for extraordinary lifetime service and achievements of national or statewide significance. The Order of the Palmetto is a once in a lifetime achievement.   Wayne has a long history of public service and civic leadership having served in the SC House of Representatives, as well as several local elected positions including Mayor of Mullins.  Civically, Wayne has been involved with many organizations and served on numerous boards including Mullins Rotary, Mullins Chamber of Commerce, March of Dimes, United Fund of Marion County, Marion County Heart Association, and the Municipal Association of SC.  “Wayne’s service to this Foundation Board is just another example of his selflessness and willingness to give back to the community.   We couldn’t be more proud of Wayne and this much deserved recognition”  said Dianne Herrington, MCHF Board Chair. 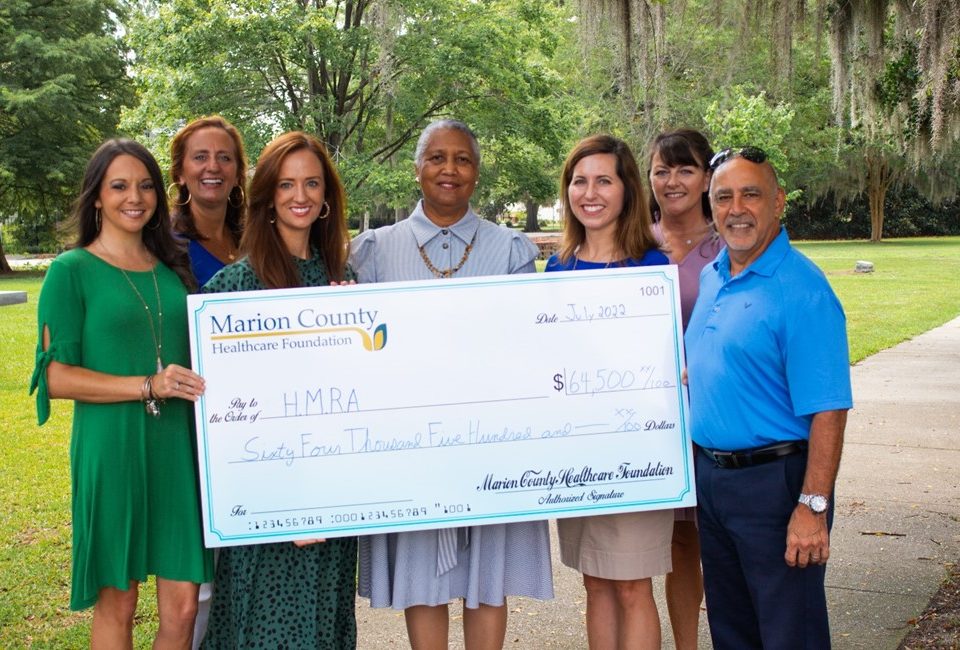 Marion County Healthcare Foundation announces $327,875.00 in grants for the second quarter of 2022.